When it comes to tea & coffee, Turkey is one of the most exciting markets in the world.

When it comes to tea & coffee, Turkey is one of the most exciting markets in the world.

As a mature market, for tea at least, it seems like there’s no scope for growth – but is that really the case?

These two hot drinks have formed important parts of Turkish culture, which in turn, is leading to further business opportunities for companies foreign and domestic, so let’s find out. 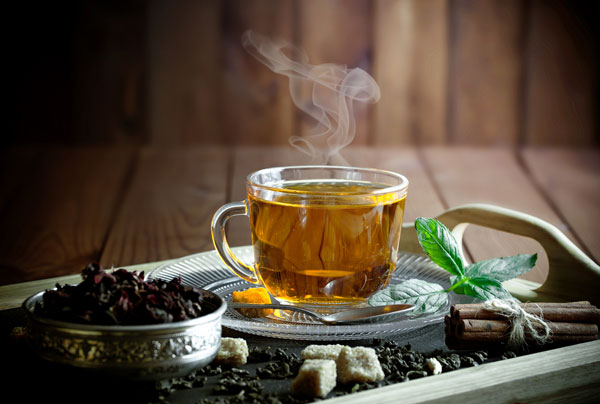 Tea culture has been a part of daily life in Turkey since even before the earliest days of the Ottoman Empire.

Simply put, Tea is Turkey’s national drink. Seemingly everyone in this nation of 79 million people drinks some variety of tea every day.

In fact, Turks are the largest consumers of tea in the world. For several years, Turkey has held the top spot for per-capita tea consumption. On average, 3.5kg of tea is consumed by Turks every year. Compared with the UK, the stereotypical tea-drinking nation, where just 1.94kg is drank annually, you can see the scale of Turkish tea consumption.

Imported varieties are steadily gaining traction in the market too, such is Turks’ thirst for a good cup of tea. Between 2016 and 2017, import volumes rose a massive 41.5%, from $52.7m to $74.6m. From this, we can see that domestic production cannot keep with the enormous demand, and the market share for imported tea varieties is rising annually.

Sri Lanka is the largest individual supplier of tea to Turkey, holding a 76% share of the import market. That’s worth $56.5m – or worth more than Turkey’s total tea imports in 2016 alone.

The Sri Lanka Tea Board, The South Asian country’s government body responsible for promoting and marketing its produce around the world, is a regular fixture at WorldFood Istanbul, due to Turkey’s import potential.

“Turkey has always been one of the most important destinations for Ceylon tea and continues to maintain its pivotal position within the first five largest tea buying countries from Sri Lanka,” Hasitha de Alwis, Director of Promotions, Middle East, Gulf States, North Africa, at the Sri Lanka Tea Board, told us at WorldFood Istanbul 2017. “As a matter of fact, Ceylon tea dominates the Turkish retail market after local teas, with a market share of 70-80% in the imported sector.”

With interest from the world’s foremost tea exporter, Turkey remains a robust, opportunity-rich market for internationals to explore. Be aware: you will be competing against Sri Lanka, however, so be ready to go up against one of the titans of the tea world.

Tea is engrained in Turkish culture, and has been for centuries, but what about coffee?


Coffee: a growing force in Turkey 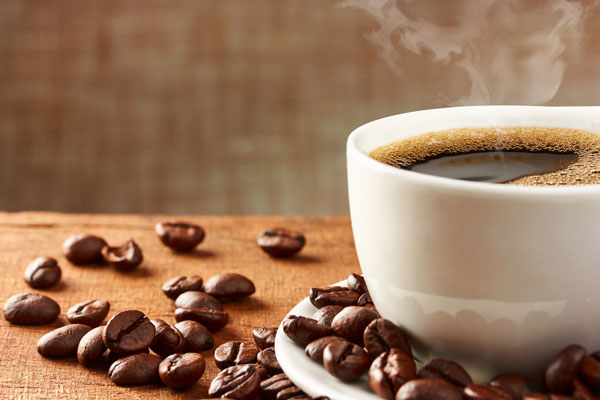 Turkish coffee itself has a long and storied tradition. Domestically, it’s been a feature of ceremonies and culture since the 16th century, but more modern, Western style coffee chains and daily consumption is something of a recent trend.

That said, the market for on-the-go and instant coffees certainly appears to be growing throughout Turkey. Since 2010, consumption has risen at a steady 15% rate year-on-year. Now, Turks are regularly consuming over 1kg of coffee per person per year.

Domestically, coffee is a $1bn industry, and imported products account for around 10% of coffee supplies used in Turkey.

In 2017, Turkey imported coffee and related products worth $191m. Brazil was the chief supplier, with a 73% share of the market. Surprisingly, some European nations are also big coffee suppliers to Turkish buyers. The Netherlands and Germany, for example, hold 7.5% and 4.5% shares of the Turkish coffee import market.

Coffee imports are another tale of inspirational growth. To cater to rising demand, imports rose 32.6% between 2016 and 2017.

Why the growth? Well coffee chains styled off Western coffee houses, rather than the traditional ones known to Turks for centuries, are gaining prominence. Starbucks, for example, has a 27% share of the coffee shop sector in Turkey, and has plans to open 80-100 new stores annually for the foreseeable future.

This fits into wider lifestyle changes Turks are currently experiencing. Turkey has a very young population, with an average age of 31 years old per person. As urbanisation rises, these young Turks are enjoying busier, more convivence-led lifestyles in Turkish cities. Being able to pick up a cup of coffee at an affordable price on the go appeals to Turkey’s modern sensibilities, hence the newfound popularity of coffee chains.


Turkey is a land of opportunity for tea & coffee exporters


Shrinkage is certainly not a trend hitting the Turkish tea & coffee market. Imports are rising, and consumption remains either high or is growing steadily across the nation.

As such, the opportunities for canny exporters are there to exploit. Find them at WorldFood Istanbul.