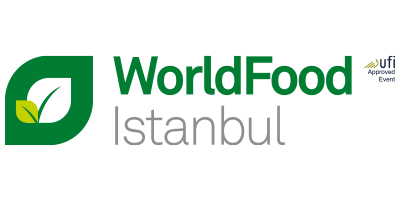 İrfan Donat graduated from Selçuk University Faculty of Communication and did his MBA at Kennesaw State University.

Donat started working in the media sector at Milliyet Newspaper in 1997 and worked as a finance editor at Sabah Newspaper between 2009 and 2012.

BACK TO ALL SPEAKERS