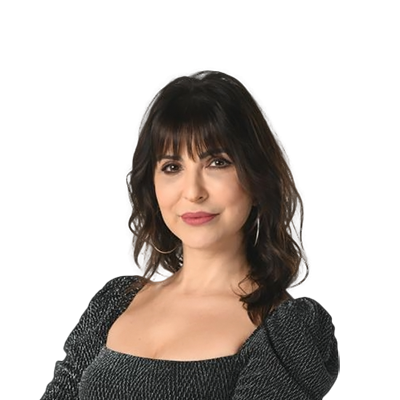 She was born as the daughter of a journalist father. The apple didn’t fall far from the tree, as she became a journalist herself. She wanted to become an expert journalist and studied economy. She started working during her school years. She got to know the ins and outs of newspapers and television channels. She worked as a reporter and hosted news in Ankara for many years. She did interviews with government officials. She lived and wrote columns in London for seven years. She told about economy on Bloomberg HT for eight years, starting from the day of its foundation. She gave lectures on economy in university. She tried to show that economy is nothing to be afraid of. Over the last year, she has been hosting the talk show “İşin Aslı” on Bloomberg HT. She is the writer of the books Sayının Namusu and Bana Bana Hep Bana.