The 21st century food trade is full of cross-continental wheeling and dealing. Turkey is no stranger to imported produce, with suppliers from around the world lining up to export their foodstuffs to the Middle East’s top market.

With $8.8bn in food and drink imports at play, covering everything from grains, raw ingredients, finished products, and everything in-between, Turkey is an import hotspot.

But where does Turkey import its food from? We’ve profiled the top ten suppliers by value to find out.


Taking in countries as far afield as South Asia, South America and Northern Europe, the list of states regularly exporting foodstuffs to Turkey reads like an atlas.

The nations with the largest annual food & drink shipments to Turkey are as follows: 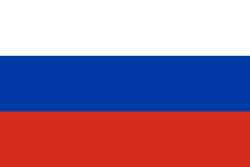 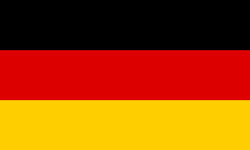 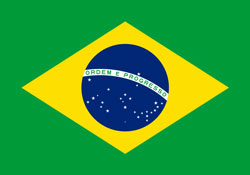 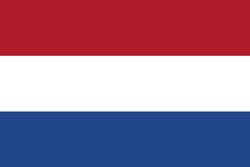 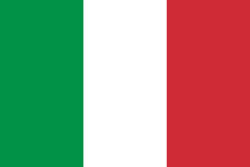 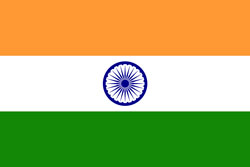 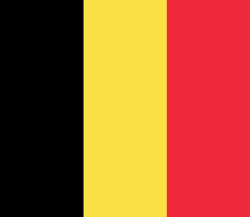 Firstly, Russia’s chief exports are more commodity-based than finished product. The same could also be said for the US and Canada, where items like soya beans, durum wheat, and regular wheat all feature highly in Turkish imports from those countries.

Europe is where Turks seem to purchase most of their finished and more luxury goods from. For instance, whiskey is the UK’s chief export to Turkey, whereas Germany, Belgium and Italy are all major confectionery source markets.

While the top ten is dominated by European nations, there is still a strong showing for the Americas. Along with the US and Canada, Brazil features heavily when it comes to sourcing food & drink imports for Turks. India, however, remains the only Asian company to break into the top ten.


Turkey’s population is bordering 80m – up from 77m half a decade ago. With the population rising year-on-year, Turkey has switched from being a net exporter to a major importer across the last two decades.

The young, motivated Turks are also travelling the world in greater numbers than ever before. When they return, they’re bringing a multitude of new taste and meal ideas back to Turkey with them. This particular trend is opening the gates for a wide variety of foodstuffs and tastes.

We’ve spoken time and again about Turkey’s location, but really is a massive advantage. To the West lies Europe; to the East, Asia and the Middle East. The nation is also easily accessible by North Africa. As such, it makes it a haven for imports. It’s accessible from nearly every angle, so logistically, getting foreign foods into Turkey is a relatively simply experience.

Boost your sales in this thriving geography by booking your stand here.