This month sees good news for Turkish fruit & vegetable exporters, as well as some protective measures coming into force domestically, and a shake up in the Turkish fast food sector. 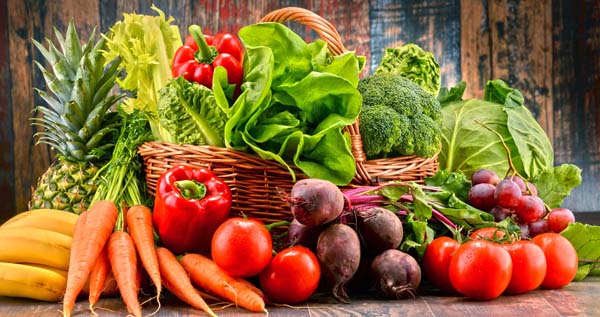 Turkey’s largest export market for fruits & vegetables across the first four months of 2019 is Russia.

During the review period, total Turkish exports reached $622.5m, according to the Eastern Black Sea Exporters’ Association (DKIB). Of this, Russia accounted for $184.2m.

If you’ve been following Turkish-Russian relations in recent years, you’ll know they have been fairly tense. Russia placed sanctions on imports from Turkey after a military incident in Syria at the tail end of 2015, which had big impact on Turkish exports.

Sanctions have now been relaxed and export volumes are beginning to pick up again.

It’s an interesting situation. Russia itself still has bans on produce from the EU. These restrictions have been in place for nearly five years at the time of writing. Domestic efforts by Russian farmers to get rid of imports entirely have not been succesful, so these exports are still rolling in. 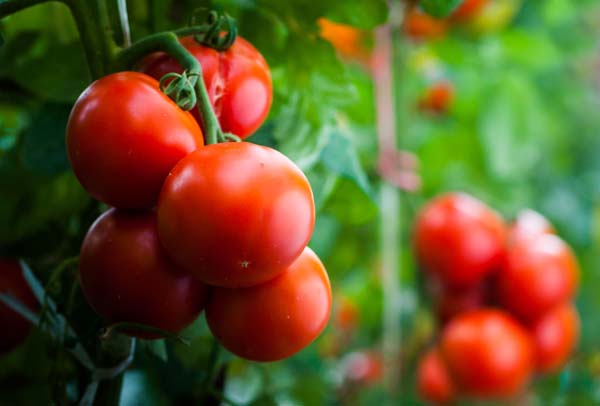 Looking to export fresh vegetables or fruits to Turkey? Take note: new protective measures are being put in place to ensure product quality on tomatoes.

The Ministry of Agriculture and Forestry has now taken action to heighten tomato standards across the country. This is partly due to the influence of Russia as an increasingly large export market (Russia is the largest importer of Turkish tomatoes in the world), as well as ensuring consistent quality for produce on sale domestically.

According to the new action plan, insect traps will be installed across all production facilities. Tomatoes will be monitored from field to factory, where labelling and packaging will be examined.

Strawberries and peppers will also be subject to the same standards later in 2019.

For exporters, this is important to note. Product quality and customer standards are becoming more important for Turkish buyers. This is something to bear in mind when weighing your options in this market.


McDonald’s Turkey up for sale 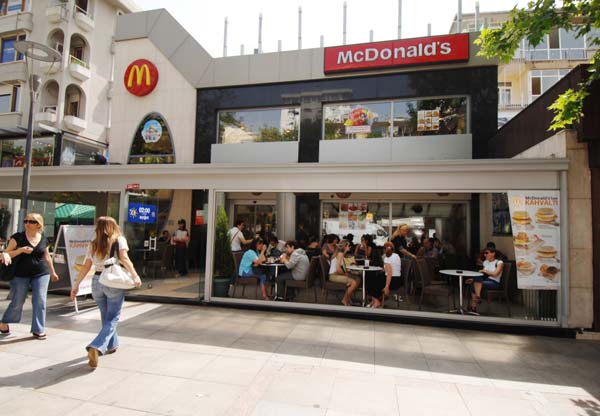 McDonald’s is one of the most prominent fast food chains in Turkey, with an extensive presence. Now, the chain is up for sale by owners the Anadolu Group.

The group, which also owns Turkish supermarket chain Migros, has decided to “search for strategic alternatives” as it streamlines its portfolio.

McDonald’s have over 250 restaurants across Turkey, serving 60 million people.

Fast food covers 28% of overall convenience dining spending in Turkey, with American brands constituting the biggest brands. Alongside McDonald’s, Burger King, Popeye’s Fried Chicken and Domino’s Pizza are some of the most popular brands, all of which are from the US.