In 2018, Turkey imported food & drink products worth a massive $8.8bn after 27% growth across the first half of the year.

Meat imports saw the largest increase – a whole 34% year-on-year. Deliveries of meat and animal products were wroth $579m in 2018, according to data from Turkey’s national statistics service Turkstat. 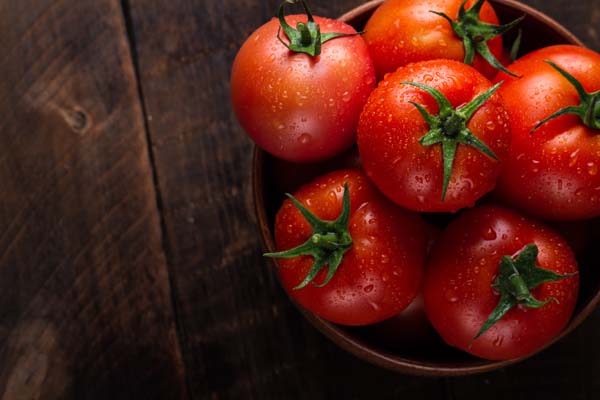 After years of uncertainty, Russia is on the verge of making a decision on the volume of Turkish tomatoes it will import.

According to Russia’s Ministry of Agriculture, 100,000 tons of tomatoes from Turkish producers will be delivered annually.

It’s been a long time coming. In 2015, Russia placed a ban on produce from Turkey after a Turkish jet shot down a Russian plane over Syria. Since then, it has been a long, labourious process getting Turkish fruits & vegetables back into Russia.

With the above decision, it appears a full normalisation of agricultural trade between the pair has been established.


Turkey is the 8th largest agricultural producer in the world

“When we look at the country’s agricultural GDP, we are the first in Europe and we rank eighth in the world,” Mr Hisarcıklıoğlu said in a talk in Istanbul in February 2019. “We have a great market to sell.”

As well as showcasing Turkey’s agricultural heft, Mr Hisarcıklıoğlu also points out the surrounding region’s potential as an export market.

“Around us, Turkey is bordered by about 2 billion people, who import approximately $500bn of agricultural, food and livestock products,” Mr Hisarcıklıoğlu said. “There is a great market around us.”

Turkey has long been an economic bridge between Europe and Asia, which means exhibiting at WorldFood Istanbul puts foreign companies in the heart of a huge export sector, reaching Turkey, Central Asia, North Africa and Southern Europe.