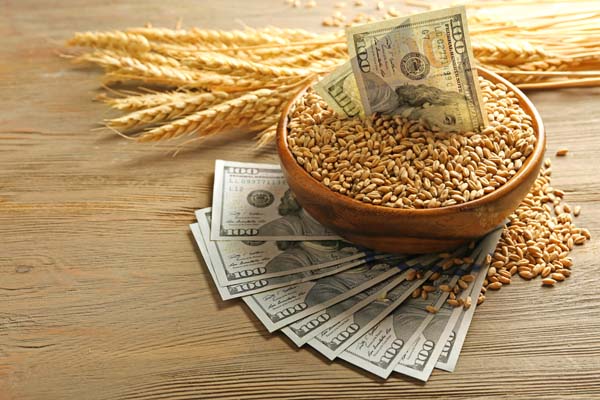 Across the last decade, Turks have been importing food & drink in larger quantities year-on-year. As Turkey used to be a net exporter, this is an interesting phenomenon – but a welcome one for international manufacturers.

Let’s look at some actual statistics. 2017’s figures, the most up-to-date at the time of writing, say Turks imported roughly $4bn during that years’ first 10 months. At the turn of the decade, the monetary value was closer to $1bn, which suggests foreign foods are making significant headway into the Turkish market.

WorldFood Istanbul is where Turkey meets the world, and each year the number of countries represented at the show expands. Turks’ tastes are truly global. With produce from the EU, China, Russia, and other key trading partners, on the table, each event is a cornucopia of delicious products.


Turks shift away from luxury goods to more basic items 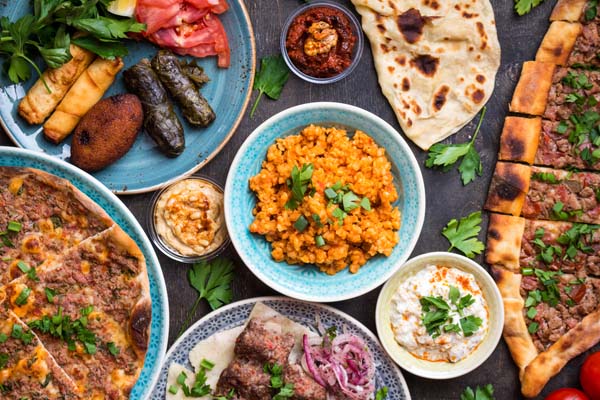 The Turkish economy is in a bit of a transitionary phase at the moment. Your average consumer is looking for the more basic items in its shopping basket (i.e. fruits, vegetables, meat & poultry, seafood), than bespoke luxury products.

It is likely that Turkey will still turn to foreign partners to close its domestic food & drink supply gaps. But the types of products buyers will be looking for will be more affordable, value-for-money items, rather than bespoke or luxury goods. 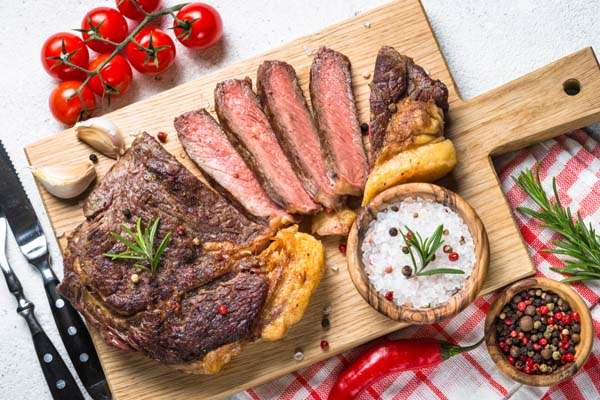 A resetting of Russia and Turkey’s agribusiness relationship has nearly completed. For context, Russia placed a ban on imports of Turkish produce following the fall out from a military incident in Syria in 2015.

This ban was repealed in 2017, once more giving Turkish exporters access to Russia’s major import market. Trade has turned reciprocal. In 2017, mutual food trade turnover rose an encouraging 21%, for a total of $2.8bn, suggesting normal relations have been resumed.

Russia’s former Agriculture Minister, Alexander Tkachov, commented in May 2018 that Russia was now eyeing up exports of key foodstuffs to Turkey.

“We expect Turkey will open its market to Russian meat, dairy and fish products,” Mr Tkachov told the TASS news agency in May 2018.

This is already happening. In June 2018, Russian beef producers got the all clear to begin exports to Turkey.

Both nations are important trading partners, so it will be interesting to see how their relationship will evolve over the coming months. 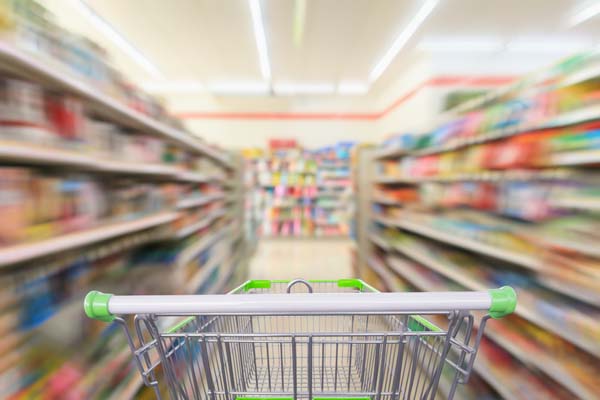 E-commerce is a rapidly growing retail sector in Turkey right now. If predictions are correct, then the whole sector will be generating sales of $9.6bn by 2021. More and more Turks are heading online to do their shopping. Internet food sales are quietly growing too.

If we look at the data from Statista.com, taken from Turkish government statistics, online grocery shopping revenues will have grown 5.9% from the volumes registered in 2017 by the end of 2018. In monetary terms, that’s an increase in sales from $404.5m to $428.5m. By, the figure is expected to float around $500m. 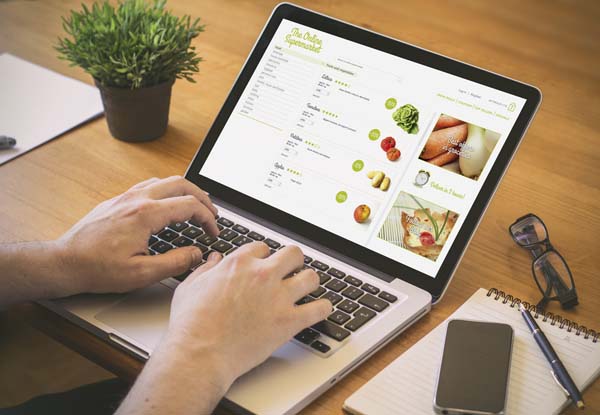 Grocery sales represent over 60% of total retail revenues in Turkey, and it looks like this economic dominance is set to continue.

A report from Euromonitor suggests that the sector will enjoy robust CAGR of 4.4%. Supermarkets and big discounters are becoming the driving shopping force, as the food retail sector in Turkey modernises towards Western-style models.

Euromonitor also suggests greater growth in drinks sales in supermarkets during 2019. This segment’s expansion is expected to rise at 6.7% over the next five years, starting over the coming twelve months.

It will be an interesting year for Turkey and food & drink professionals across the country. Whatever happens, WorldFood Istanbul is here to connect the nation’s top buyers with international foodstuff manufacturers and suppliers.