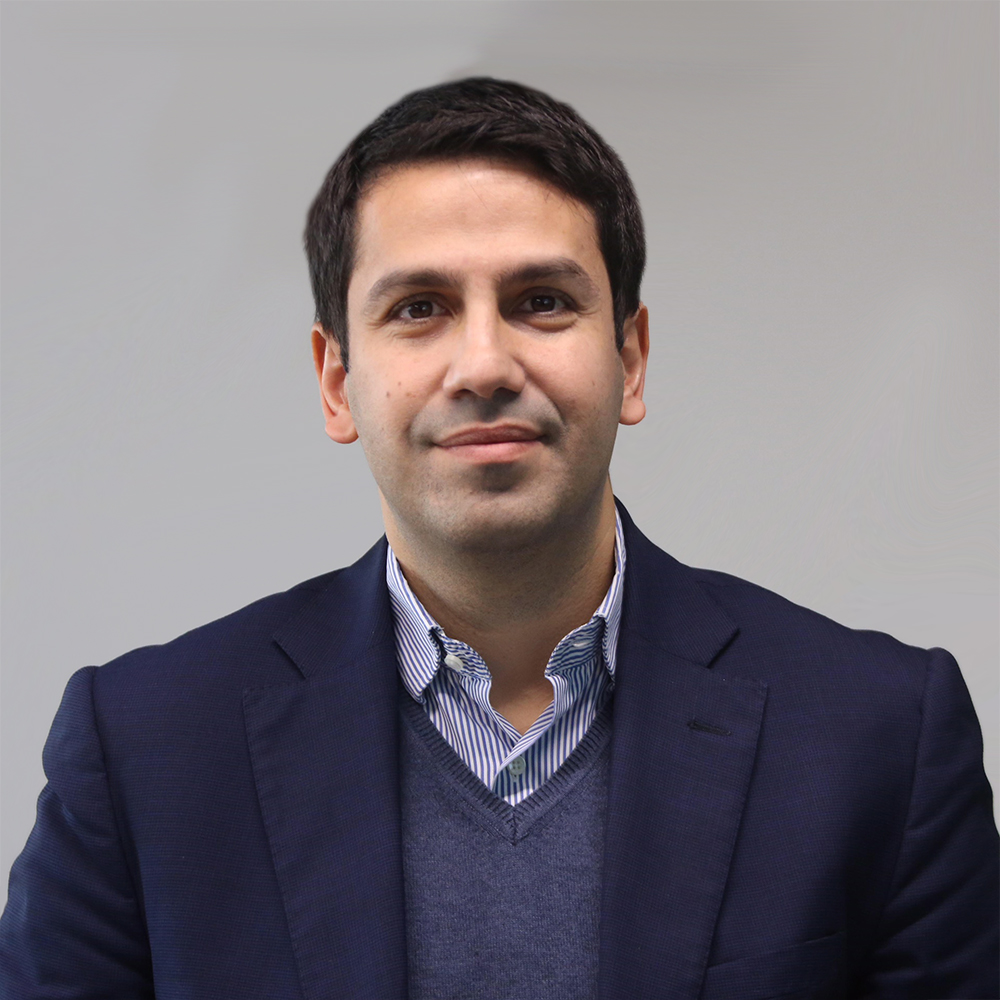 After starting his career, he took up the role of asset management at The Ritz-Carlton Istanbul hotel in 2001 and conducted the international relations of Süzer Group between the years of 2003-2007. Between 2007-2009, he served as the project manager of the investment made by Süzer Group to the Coca-Cola factory built in Iraq for the first time in many years.

Between the years of 2002-2004, he acted as a Member of the Board of the Istanbul Congress and Visitor Bureau. H. Serhan Süzer, who also acted as a member of the Turkia State Planning Organization Tourism Commission, conducted important works within the frame of the preparation of the 9th Development Plan (2007-2013).

After serving as Vice Chairman and CEO at KFC and Pizza Hut Turkia between the years of 2009-2011, he decided to resign from these roles in November 2011 in order to focus completely on his projects in the area of sustainability.


The latest project he actualized with KFC and Pizza Hut Turkia was to open the first-ever environment-friendly and LEED-certified restaurant for YUM!, owner of these brands in Turkia and in the entire world. The KFC located in Bostancı, Istanbul is the first restaurant to receive the US Green Building Council’s “Leadership in Energy and Environmental Design” (LEED) Certificate.
In December 2011, Süzer invested in Hitit Solar Energy, a CSP (Concentrating Solar Power – Solar Thermal) company. He went on to serve as the CEO of the company. In December 2012, he founded Eko Renewable Energy Inc. (EkoRE) which is a company for project development, EPC (engineering, procurement, construction) and O&M (operation & maintenance) with expertise in PV, wind energy and biomass. In the same manner, he took over EkoCC, a company that has been active in the area of call center services and software development since 2012 and after reaching a certain growth, he merged the company with Vodasoft at the end of 2016 and the company went on with the name of EkoCCS. He also respectively founded Moka Ödeme Kuruluşu A.Ş., a fintech company in August 2014 and Bonbon Teknoloji A.Ş., an analytics company in July 2016.

In addition to professional entrepreneurship, H. Serhan Süzer is also active in social entrepreneurship. The Food Banking Association, which Süzer founded in 2010 together with 8 food companies, changed its charter in 2014 as a result of restructuring and continued as Basic Needs Foundation (TİDER). TİDER, which has the characteristics of a contemporary social entrepreneurship thanks to the commercial enterprise quality it obtained with a change in structure and model, helps those with basic needs such as food, cleaning products and clothes and ensures that these people stand on their own feet by providing them with occupation. It also prevents wastage with its own model.